Another Dong Fang installed in The Home Counties 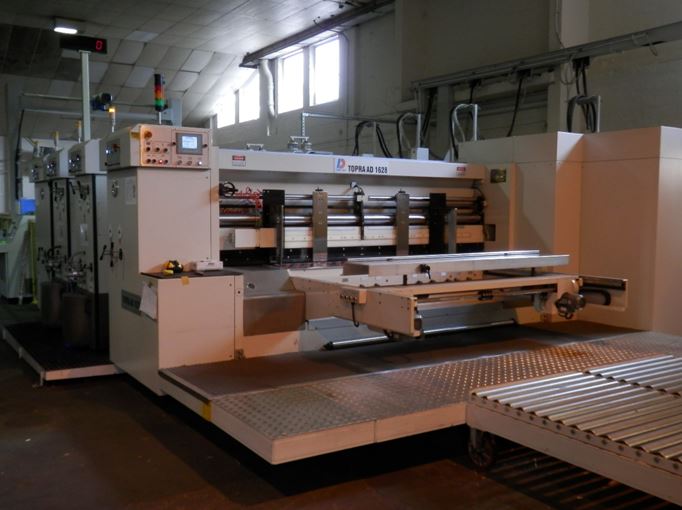 A Dong Fang 1628 Topra AD two colour printer slotter has been installed at Lion Kent in Baldock at the end of October 2015 to replace an older machine. The installation was carried out by M&K Trading’s engineers in a timely manner and the Topra is now performing to expectations and has increased the Companies production ability quite significantly.

Quote from Lion Kent
“The new machine has significantly improved our production and the quality of print.  The Dong Fang printer is performing exactly as M and K said it would.”

To request a quote, please contact us by email at sales@mandktrading.co.uk or if you prefer call us on:

The UK-based agent for: